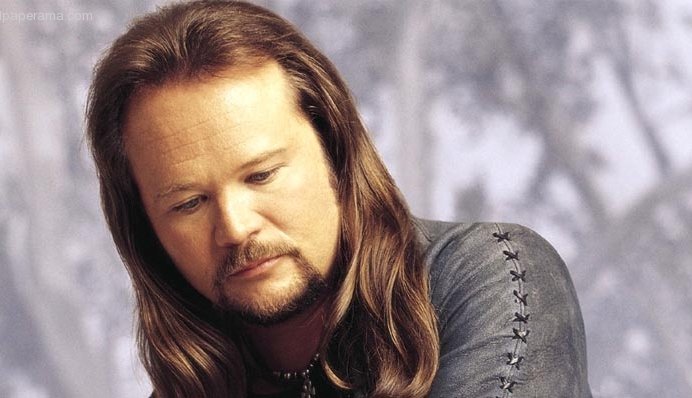 At 16, Blake Shelton chose a black Takamine cutaway for his first guitar after seeing fellow Oklahoman Garth Brooks play one on TV. Seven-year-old Chris Young bellowed Alan Jackson’s “Don’t Rock the Jukebox” from the aisles of BI-LO in Murfreesboro, Tennessee, so his mother could find him between the cereal boxes and comic books. Dierks Bentley is convinced that Clint Black’s first five songs topped country radio airplay charts because of the frequency he called local country stations around his hometown of Phoenix to request them.

Thirty years ago, country music’s storied “Class of 1989” — led by the meteoric rise of Brooks, Jackson, Black and Travis Tritt — changed the face of one of America’s truest art forms, propelling country music to unprecedented commercial success and worldwide popularity. Jackson’s traditionalism, Tritt’s Southern rock swagger, Black’s refined twang and Brooks’ everyman storytelling combined for a string of hits that would dominate charts for years to follow. Their distinctive voices and nuanced music — at once undeniably modern and deeply rooted in the genre’s past — showed the world there was more to country music than overalls and tobacco spit.

These men challenged the very standards by which country music was viewed, both within and beyond rural America. A generation later, they are the standard. Their legacy is still being written by a new crop of stars whose own music is directly influenced by the foursome.