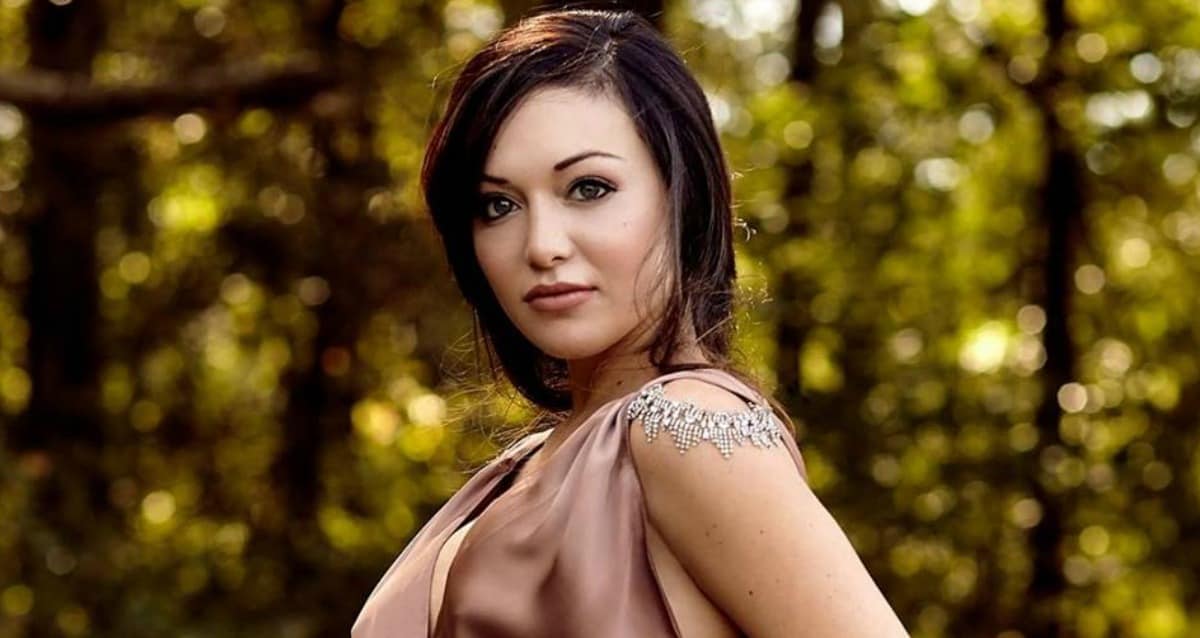 [From CountryRebel.com] Tyler Reese Tritt was only 14 years old when she made her musical debut. Alongside her father, country singer Travis Tritt, Tyler recorded a new rendition of the Patty Smyth and Don Henley duet “Sometimes Love Just Ain’t Enough.”
Travis and Tyler’s father-daughter duet was featured on Travis’ 2013 re-release of his album The Storm, which was titled The Calm After… It was released as a single, and as of press time, its accompanying YouTube video has over five million views.
Needless to say, listeners were quite impressed with what they heard from Tyler. That song led to one open door after another for the talented teen, who decided that she wanted to fully dedicate herself to the pursuit of a musical career.
“Music means everything to me,” Tyler said. “It’s all I’ve ever known. I’ve chosen to pursue it because I loved the way I felt when I was on stage singing, even at such a young age.”
Now 19, Tyler has furthered her musical career through live performances. In 2017, she embarked on tour with Travis, and got the chance to open for him at various concerts and festivals all over the country. As a result of these performances, Tyler’s star is shining as bright as ever.
After such an exciting year on tour with her father, it seemed as though now was the ideal time for Tyler to take the next step in her career…and it’s a big one. Tyler’s debut single is being released today (November 3).
Titled “Perfect,” the song was written by Jesse Owen Astin, Adam Folsom, and Dionne Osborne. It’s a fitting choice for Tyler, as the song tells the story about a young couple who start as friends but eventually become something more.
Tyler had this to say about “Perfect” and what she hopes listeners are able to take away from it:

“My goal for this song is for people to be able to relate. I want everyone to hear it and say, ‘That reminds me of my first love.’ I hope it takes people back to their senior year of high school and reminds them of all those feelings during their last homecoming; the sadness, the awkwardness and the excitement of living in that perfect moment and never wanting it to end. That’s what I hope people will take away from this song.”

You can get your copy of “Perfect” on iTunes by downloading the song here. Or you can find the song on Amazon, Spotify, and other major digital retailers. Also, be sure to check out “Perfect” in the audio clip included below!
If you’d like to keep up with Tyler’s career, be sure to follow her on her social media accounts. You can visit her Facebook page by clicking here and her Instagram by clicking here.
We wish Tyler nothing but the best as she continues on in her career! There’s no doubting her talent!