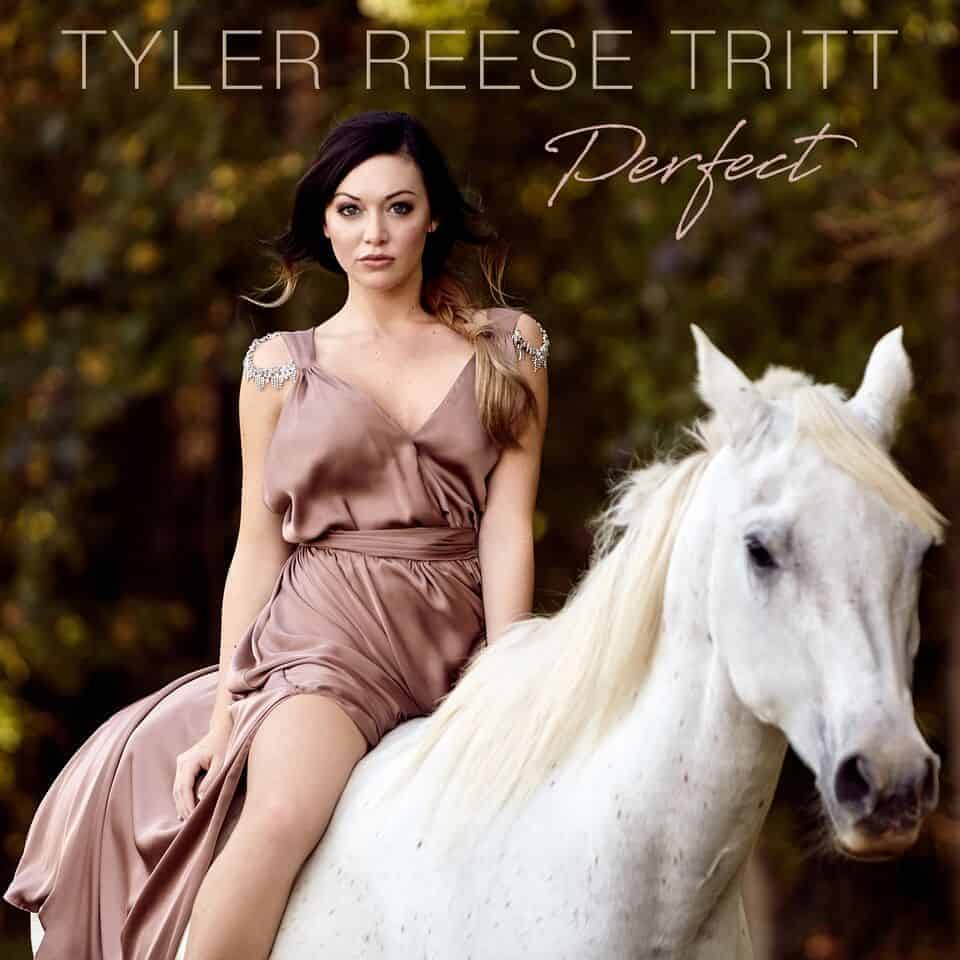 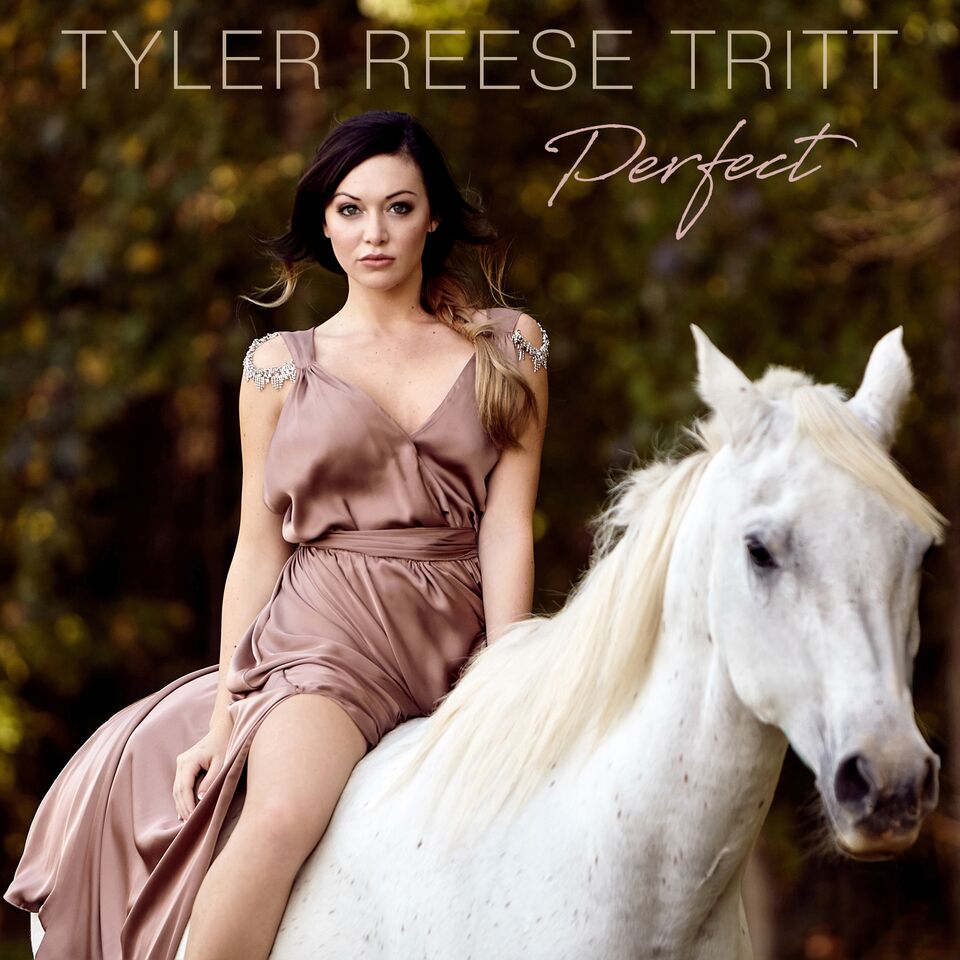 (Nashville, Tenn. – November 3, 2017) – Tyler Reese Tritt, the daughter of Country Music hit maker, Travis Tritt, has emerged on the music scene for the release of her debut single, “Perfect.”  Released today through Post Oak Recordings, the song is now available at all digital retailers and streaming services.
Produced by Jesse Owen Astin and co-written by Astin, Adam Folsom, and Dionne Osborne, “Perfect” is a song about a young couple’s first romance that started as best of friends.
“My goal for this song is for people to be able to relate,” commented Tyler. “I want everyone to hear it and say, ‘that reminds me of my first love.’  I hope it takes people back to their senior year of high school and reminds them of all those feelings during their last homecoming; the sadness, the awkwardness and the excitement of living in that perfect moment and never wanting it to end.  That’s what I hope people will take away from this song.”
Tyler’s first foray into music came in 2012 with a duet with her Dad; a revival of the classic Don Henley and Patty Smyth hit, “Sometimes Love Just Ain’t Enough.”  Then 14 years of age, Tyler impressed listeners with her beautifully rich voice, proving the musical roots grow deep in the Tritt family tree.  To date, the YouTube video of their duet has received over 5 million views.
Understanding and respecting the rich musical legacy established by her father, Tyler has worked hard over the last couple of years developing her own musical identity and co-writing great songs.  Tyler spent part of her summer opening up for her Dad, entertaining thousands at festivals and venues across the country.
“Music means everything to me.  It’s all I’ve ever known.  I’ve chosen to pursue it because I loved the way I felt when I was on stage singing, even at such a young age.  I love the energy of the crowd and their reactions.  It’s an adrenaline rush for sure!” said Tyler.
Many Travis Tritt fans have enjoyed watching the little girl they saw grow-up onstage with her Dad, now share the spotlight with him.
Tyler will continue touring with her Dad through the end of the year, including on November 4 in Tunica, MS and December 3 in Montgomery, AL. For more details and other confirmed dates, visit
TylerReeseTritt.com  and follow Tyler on Facebook  and Instagram.
Listen Links:
Sound Cloud: Here
Apple Music: Here