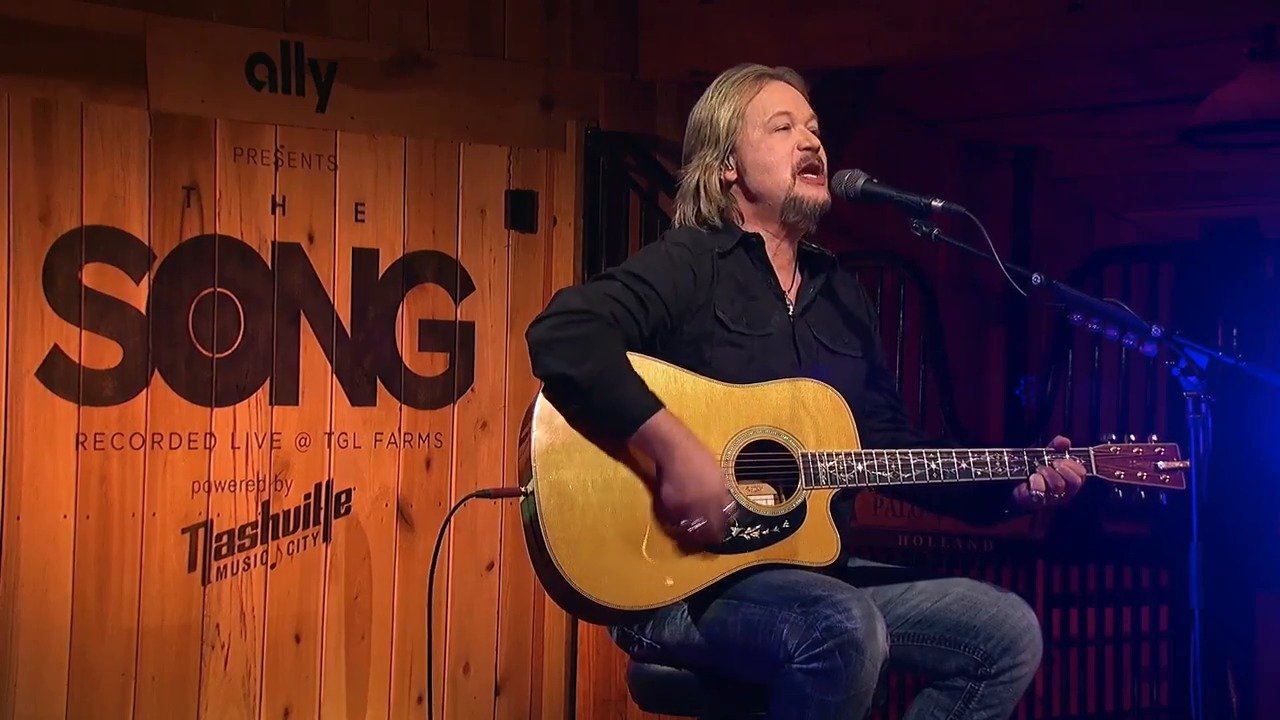 Ever wonder how a song goes from humble beginnings to major hit? You can find out with The Song – Recorded Live @TGL Farms. The Song – Recorded Live @TGL Farms gives fans an insightful and in-depth look at the full story behind some of the biggest songs in rock, pop, country, hip hop, and more, as told by the ground breaking legends who wrote and recorded them. Each half-hour episode puts the spotlight on a different chart-topping artist, as they head to the picturesque TGL Farms located near Nashville in Henderson, Tennessee, to reflect on the inspiration, creative process, and meaning that fuels their most popular hits, before taking the stage for an intimate performance in front of a live audience.