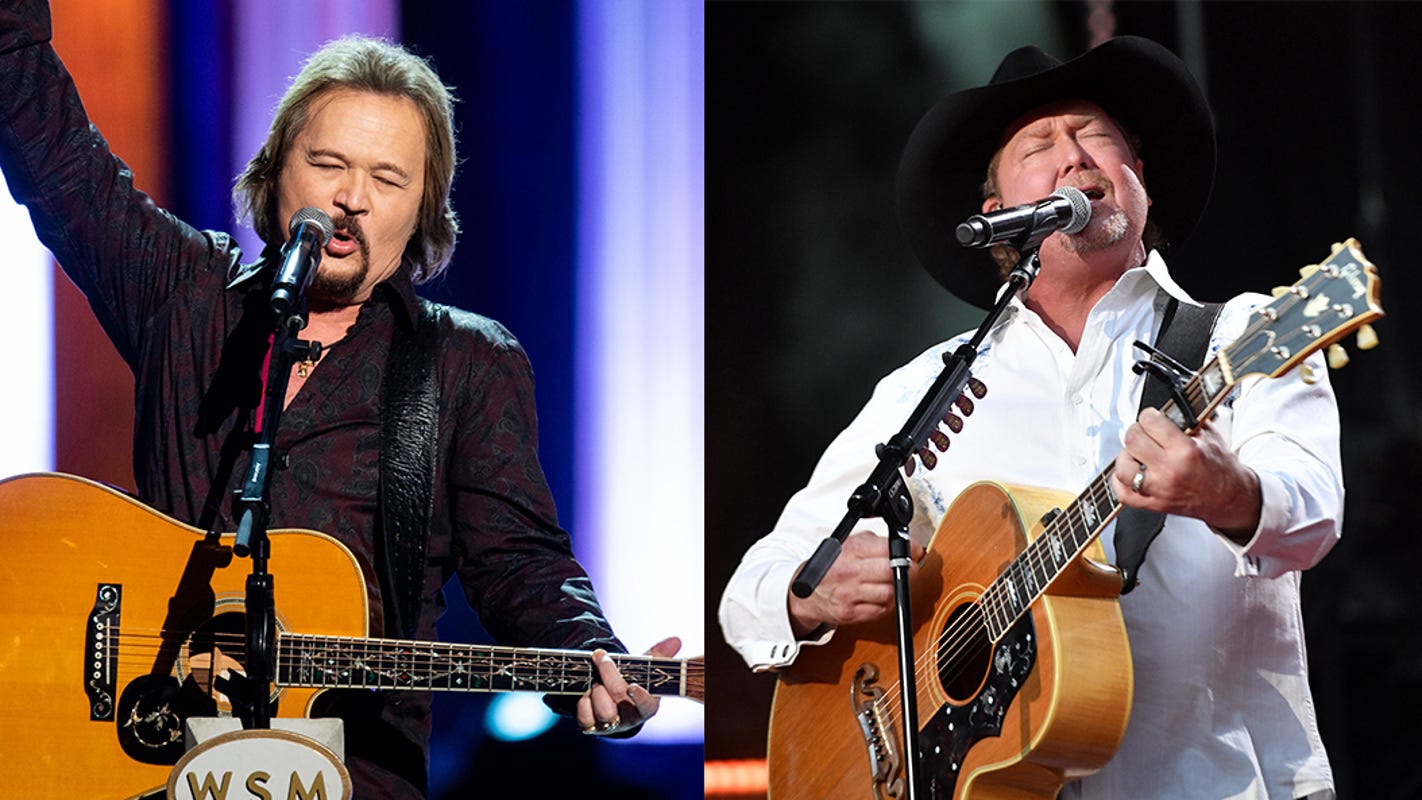 Listen to “Episode 5: ’90s coming back ‘like a rocket ship’ — Travis Tritt & Tracy Lawrence” on Spreaker.

Travis Tritt and Tracy Lawrence have known each other since the ‘90s. Over the last three decades, the country singers built a friendship on making memories – and keeping secrets.

“We don’t have any stories we can tell,” Lawrence quipped. “Not enough people have died. His wife would run me off if I tell stories on him.”

“I have him sworn to secrecy,” Tritt adds. “He gets a paycheck.”

Dubbed “Travis Tritt, Tracy Lawrence: ’90s coming back ‘like a rocket ship,”  Country Mile Episode 5 was recorded in Buena Vista, Colorado, at Dierks Bentley’s Seven Peaks Festival. And while Tritt and Lawrence aren’t up for sharing the details of their youthful heyday, they are more than happy to share G-rated touring stories and are also pretty impressed with atmosphere Bentley created in in the mountain town three-to-four hours outside of Denver.