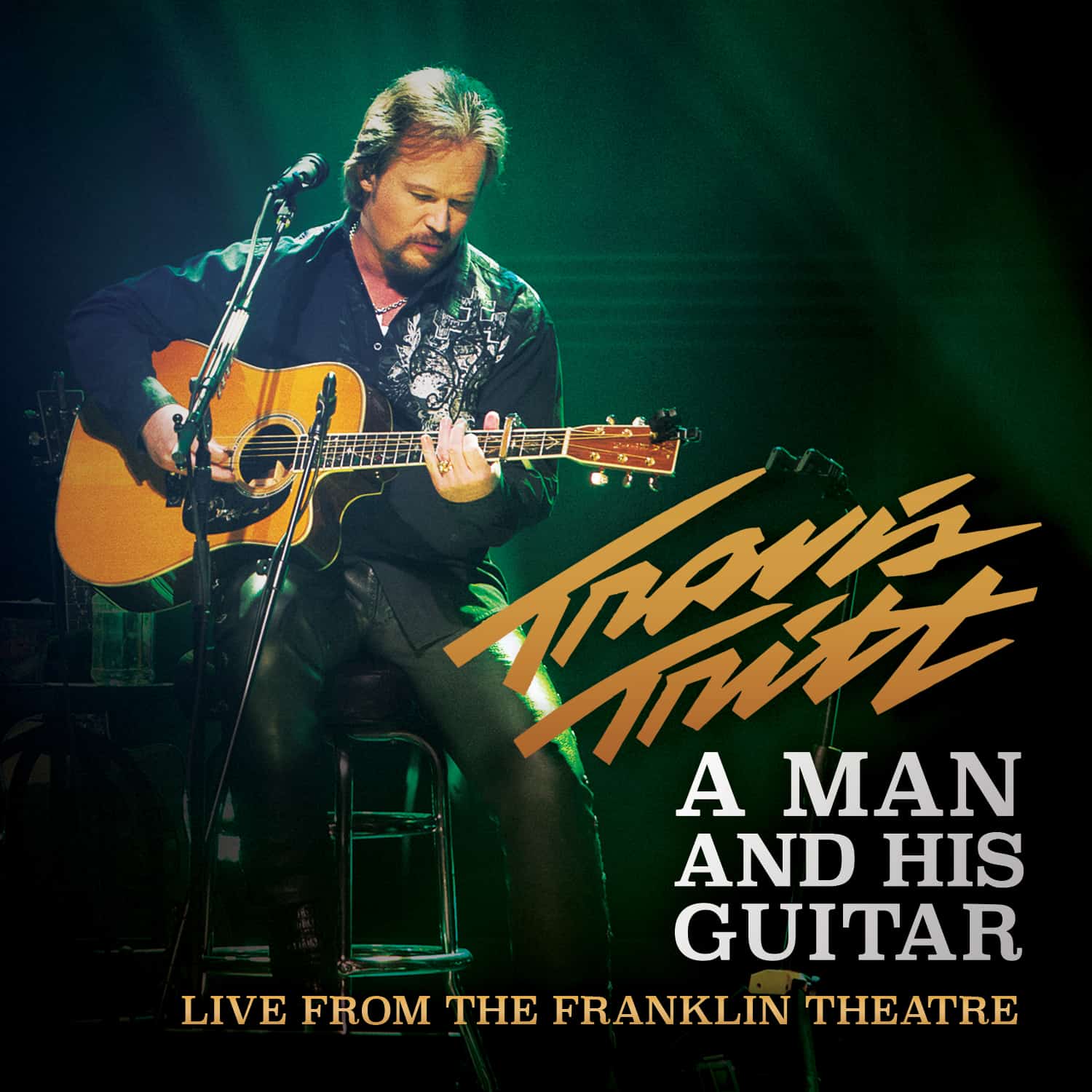 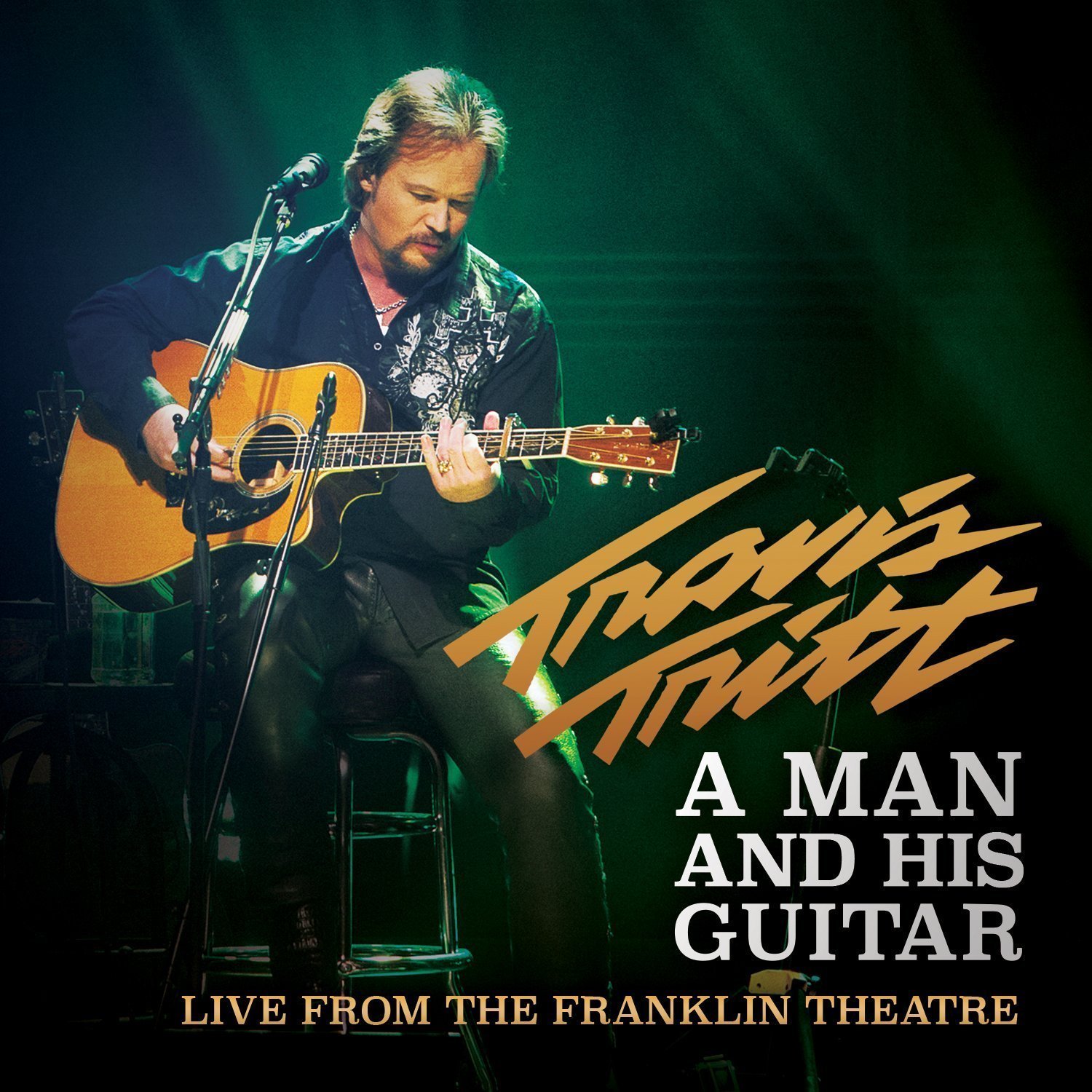 The project features Tritt at his best; performing an unplugged solo concert that gives fans the rare opportunity to hear a fresh take on some of Tritt’s biggest hits, including “Help Me Hold On,” “Anymore,” and “Best of Intentions,” in a stripped down, pure form. Previously unreleased renditions of “Come And Go Blues” and “Pickin’ At It” are also included in the program.
Tritt’s discovery that an audience loved to hear him perform songs accompanied only by his guitar served as the inspiration behind the project. In this concert, Tritt acknowledges and pays tribute to artists he grew up admiring and those that were influential to him as he punctuates the release with personal stories and anecdotes from his long career. Select acoustic numbers and humorous moments between Tritt and his guests, Marty Stuart and James Otto, are also highlighted.
More than 25-years after he launched his music career, the Southern-rock influenced artist continues to stay true and relevant to Country music fans across the globe. Last year, Tritt’s compilation album, The Very Best of ‪Travis Tritt, continued a trend that started in 2014 by topping the SoundScan Top 200 Catalog Country Albums chart for 50 consecutive weeks with 15 weeks spent at No. 1 and 33 weeks notched in the Top Five.
Over the course of his career, Tritt has produced over 25 million in album sales, two Grammy award wins and multiple No. 1 singles on the country radio charts, including “Help Me Hold On,” “Can I Trust You With My Heart” and “Foolish Pride.” Tritt was dubbed one of “The Class of ‘89,” which included country music superstars Garth Brooks, ‪Clint Black and ‪Alan Jackson, all whom dominated the charts in the 1990s and beyond. Among his eleven studio albums and numerous charted singles are nineteen Top 10 hits including “Modern Day Bonnie and Clyde,” “Here’s A Quarter” and “It’s A Great Day To Be Alive.”
The 2-disc CD set, A Man and His Guitar – Live From The Franklin Theatre, will be available for purchase through major digital retailers, TravisTritt.com and at various stops throughout Tritt’s tour. The DVD will only be available at TravisTritt.com and on tour. For a list of forthcoming tour stops, please visit www.TravisTritt.com/tour.
CD TRACK LISTING:
Disc 1
1. “It’s All About The Money” (Donny Kees, Jody Harris)
2. “Where Corn Don’t Grow” (Mark Alan Springer, Roger Murrah)
3. “The Pressure Is On” (Hank Williams, Jr.)
4. “I’m Gonna Be Somebody” (Jill Colucci, Stewart Harris)
5. “Lord Have Mercy On The Working Man” [with James Otto] (Kostas)
6. “Country Club” (Catesby Jones, Dennis Lord)
7. “Country Ain’t Country” (Carson Chamberlain, Casey Beatherd, Teresa Boaz)
8. “500 Miles Away From Home” (Bobby Bare, Charles Williams, Hedy West)
9. “Here’s A Quarter” (Travis Tritt)
10. “Best of Intentions” (Travis Tritt)
11. “Drift Off To Dream” (Travis Tritt, Stewart Harris)
12. “Help Me Hold On” (Travis Tritt, Pat Terry)
Disc 2
1. “Whiskey Ain’t Workin’” [with Marty Stuart] (Ronny Scaife, Marty Stuart)
2. “Pickin’ At It” [with Marty Stuart] (Travis Tritt)
3. “Come And Go Blues” (Gregg Allman)
4. “Anymore” (Travis Tritt, Jill Colucci)
5. “I Walk the Line” (Johnny Cash)
6. “Are You Sure Hank Done It This Way” (Waylon Jennings)
7. “A Long Time Ago” (Waylon Jennings, Shel Silverstein)
8. “Mama’s Don’t Let Your Babies Grown Up To Be Cowboys” (Patsy Bruce, Ed Bruce)
9. “Lone Wolf” (Hank Williams, Jr.)
10. “It’s A Great Day To Be Alive” (Darrell Scott)
11. “T-R-O-U-B-L-E” (Jerry Chestnut)
12. “Modern Day Bonnie and Clyde” (Walt Aldridge, James LeBlanc)
For media inquiries, please contact Christy Walker-Watkins at christy@aristomedia.com or (615) 269-7071.