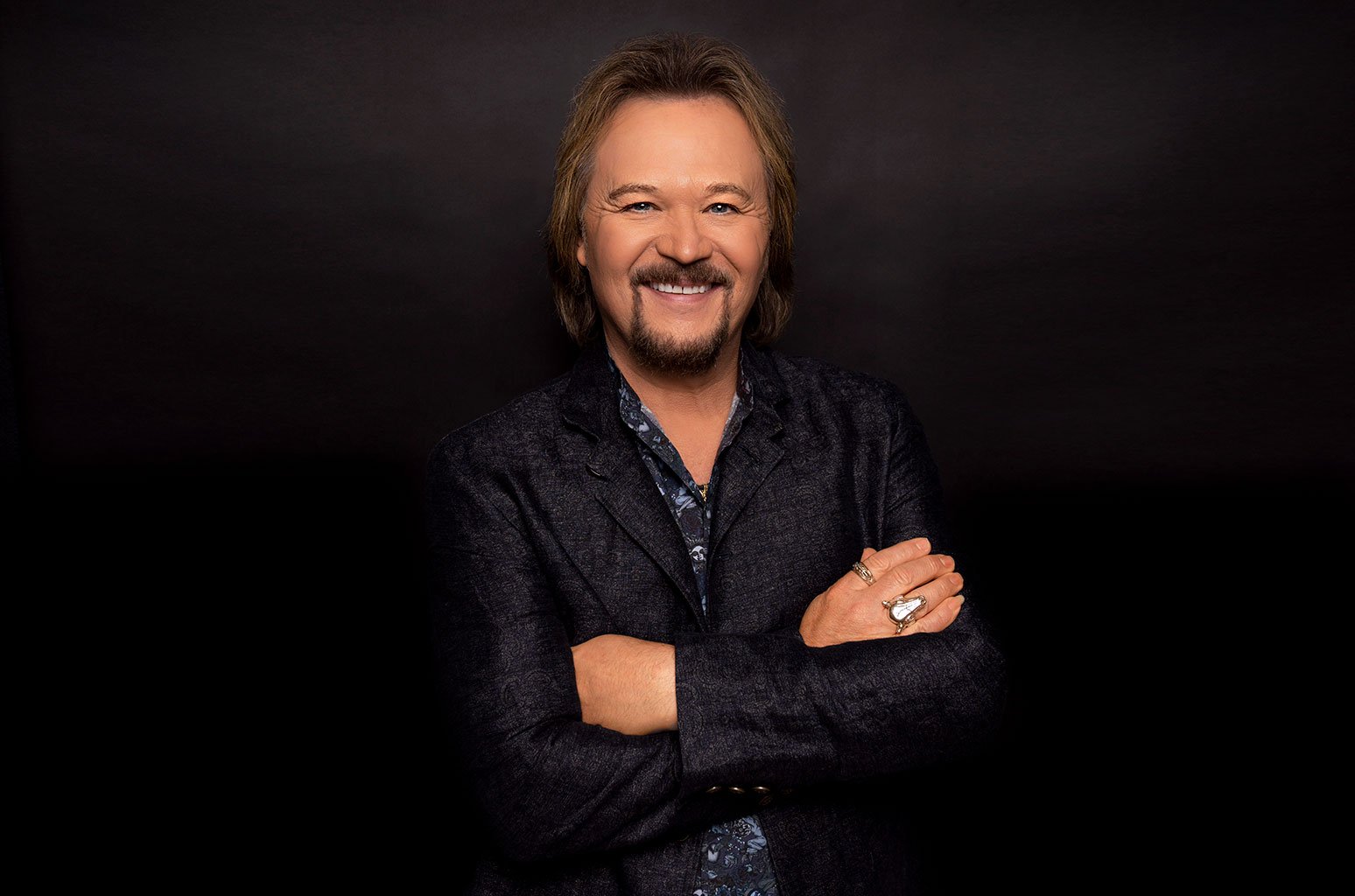 Tritt to Release A New, Original Full-Length Album, Produced by Dave Cobb, Due Out Later This Year

“I’m very excited about recording the new album with Dave Cobb. I’m also glad to be partnering with the Big Noise team and I’m looking forward to promoting this album with them in my corner,” comments Tritt.

Jon Cohen, President of Big Noise Music Group, adds “We get to work with a lot of great artists at Big Noise, but truthfully I never thought we’d have the honor of working with someone of Travis’ stature. Travis is a legend, plain and simple. He’s an innovator and an outlaw, perfect for our roster at Big Noise.”

Travis Tritt’s albums, seven of which are certified platinum or higher, have led him to amass more than 30 million in career album sales, two GRAMMY® Awards, four CMA Awards, including the CMA Horizon Award (now known as the New Artist Award); a Billboard Music Award for Top New Artist, an invitation to become a member of the world-famous Grand Ole Opry and a devoted fan base that has filled venues coast-to-coast. He is also dubbed one of “The Class of ‘89,” which includes Country music superstars Garth Brooks, Clint Black and Alan Jackson; all of whom dominated the charts in the ‘90s.

The Marietta, Georgia native has also been a force in sports appearances, having performed at the 1996 Olympics, two Super Bowls, a World Series Game, the opening of the Georgia Dome, the final Braves game at Atlanta-Fulton County Stadium and, in 2013, the NCAA men’s basketball championship.

Three decades after having launched his music career, he continues to sell-out shows and stay authentic and relevant to country music fans across the globe. His distinctively soulful voice and exceptional guitar prowess continues to be front and center as he headlines shows, sells out venues, and performs to roaring crowds across the country. This March, Tritt is on tour with Lynyrd Skynyrd, followed by a run of shows with Brooks & Dunn, starting in May.

About Big Noise Music Group: Big Noise is a multi-faceted media company offering artists a robust and creative playground to develop their careers. The company combines a record label, publishing division, and an industry-leading live events business that builds out bespoke festivals centered on music and lifestyle passions. For more information, visit their website.