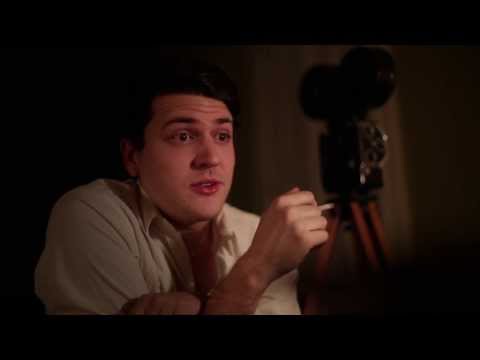 Country singer and award-winning artist Travis Tritt is about to add another credit to his impressive resume. Joining the cast of “As Dreamers Do,” Tritt will portray the narrator of the story — an independent biopic chronicling the life and career of Walt Disney.
The film is set for a spring 2014 release.
“When I first read through the script in my head, it was in the voice of Travis Tritt,” director Logan Sekulow says of the film, which stars YouTube sensation Olan Rogers as Disney. “I grew up listening to him and I’m a big fan. This role needed someone who could be warm and that the audience could trust.”
He adds, “I was thrilled when I heard that he wanted to do it. As a director, it is great to see the vision you have play out on film exactly how it did in your head.”
Tritt, who release his brand new album “The Calm After…” last year, also penned a song, titled “That’s What Dreamers Do,” for the movie.
The cast also includes Tyler Hayes (as Disney’s mother Flora) and Mark Stuart, Christian rock musician (as Disney’s father Elias).