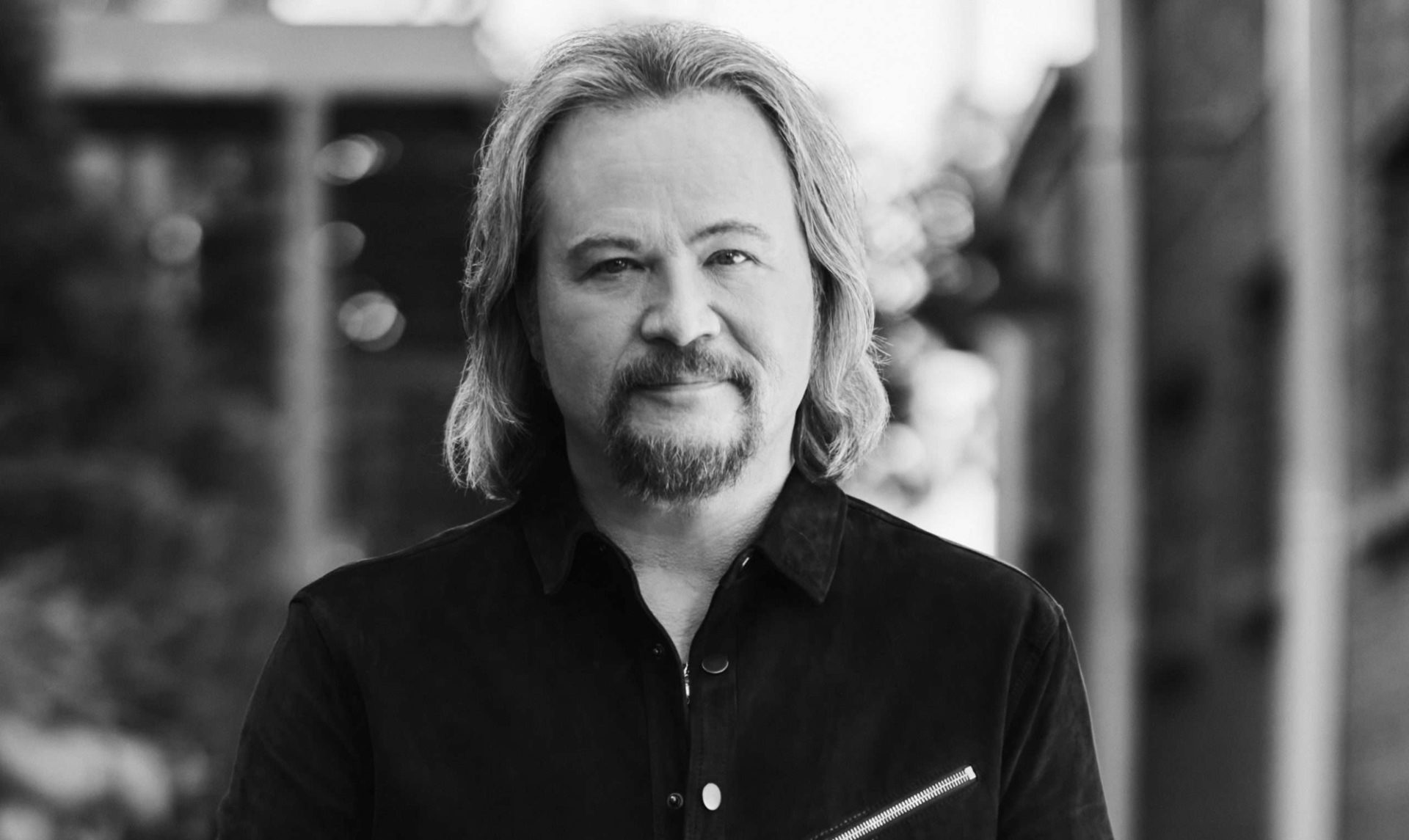 (Nashville, Tenn. – August 17, 2021) Multi-platinum selling and award-winning artist, Travis Tritt, is using his voice and has released a statement, calling on Americans to stand up for freedom and against discrimination.

In light of recently announced policies and mandates from some entertainment companies, promoters and local municipalities which would discriminate against specific concert attendees who are not vaccinated, I feel compelled to make a statement.

I’m also very much against discrimination of any kind. All forms of discrimination need to be called out and condemned in the strongest terms possible.

For these reasons, let me say that I fully support anyone who is willing to publicly stand against discrimination and the squelching of any specific freedoms and basic human rights around the world. If you agree that any form of discrimination should be condemned and that basic human rights are worth defending, I urge you to stand up with me and let your voices be heard. The only way these injustices can be defeated is with a unified front against them. Use your voice to stand for what is right and against what is wrong. Long live freedom!

“In the end, we will remember not the words of our enemies, but the silence of our friends.”

Travis Tritt is committed to standing with the American people to protect and defend civil liberties and basic human rights for all across the country, and encourages everyone to use their voice to promote and preserve all freedoms.