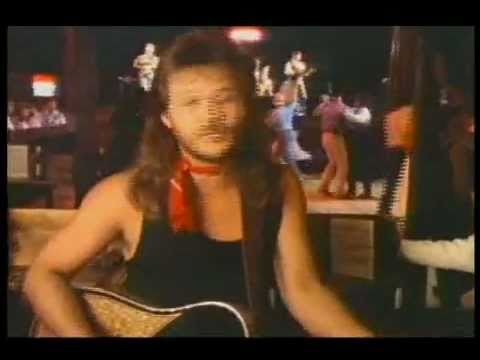 If it wasn’t for a snooty country club in Kansas City, Travis Tritt wouldn’t have scored his first hit single. Dennis Lord never got over the way he and his bandmates were treated during a gig at that club, so years later, when he was driving by Belle Meade Country Club, these lyrics popped into his head: “I’m a member of a country club/ Country music is what I love.”
He brought the idea to co-writer Catesby Jones, and after a few months and several rewrites, a country hit came to life. Lord told the story of “Country Club” to Bart Herbison of Nashville Songwriters Association International.