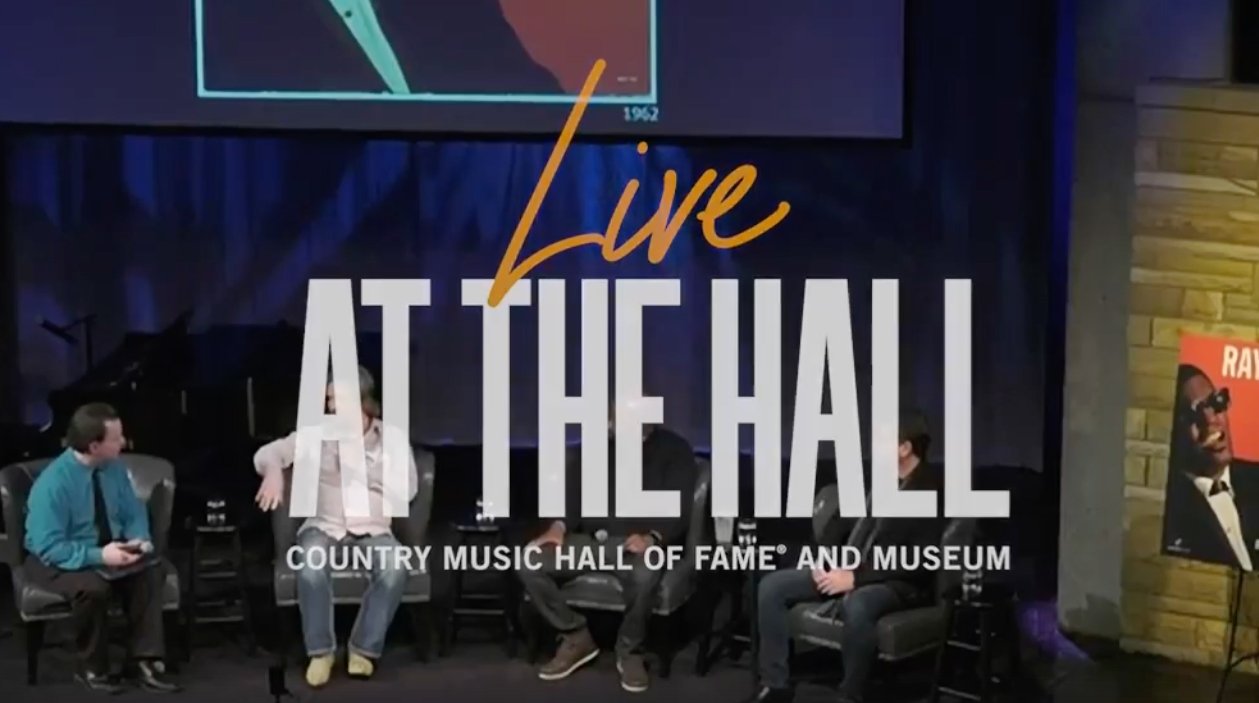 #MusicInspires Ray Charles, known as “the genius of soul,” grew up listening to country music.

“Once I became aware of how much soul that Ray Charles brought into the country world, it opened up a whole new world for me,” said Tritt.

Watch a clip from that program here, and visit our Watch & Listen page to see more: https://www.countrymusichalloffame.org/videos