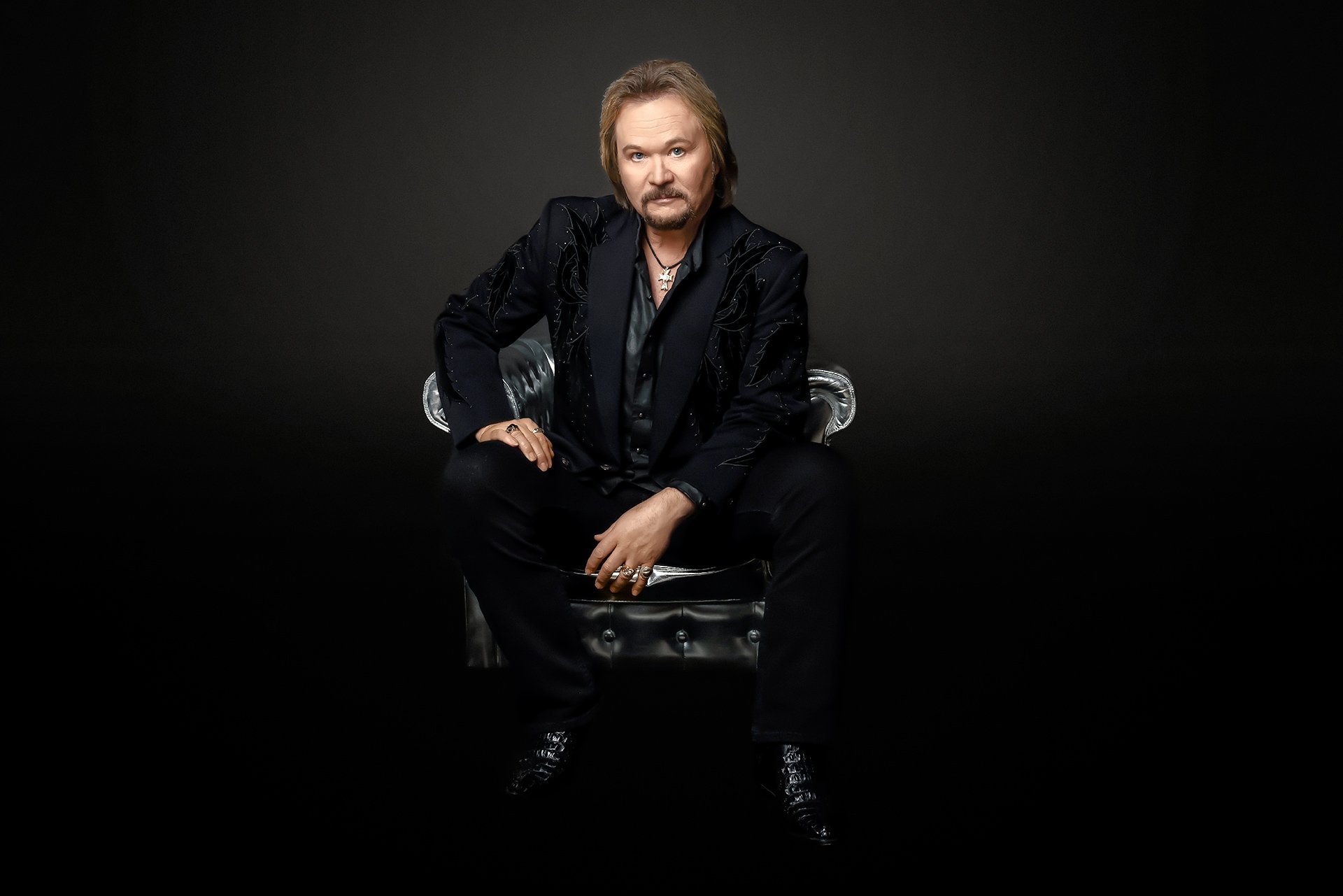 “There’s an old expression: Dance with the one that brought you. I believe in that 100 percent.”

Written by Constance Dunn for JohnWayne.com

Country music deals in some of the most elemental—and enduring—states of the human condition. It chronicles the joy of love and the pain of loss; feelings of loneliness; having faith; reminiscing about one’s hometown or love of one’s country. Such emotions, experienced by everyone at some point, are the mother tongue of this special brand of music that kicked off its commercial start in the early 20th-century and has continued to garner new fans over the decades, particularly the last couple, when an increasing number of new listeners have been lured by the pop-friendly sounds of modern country.