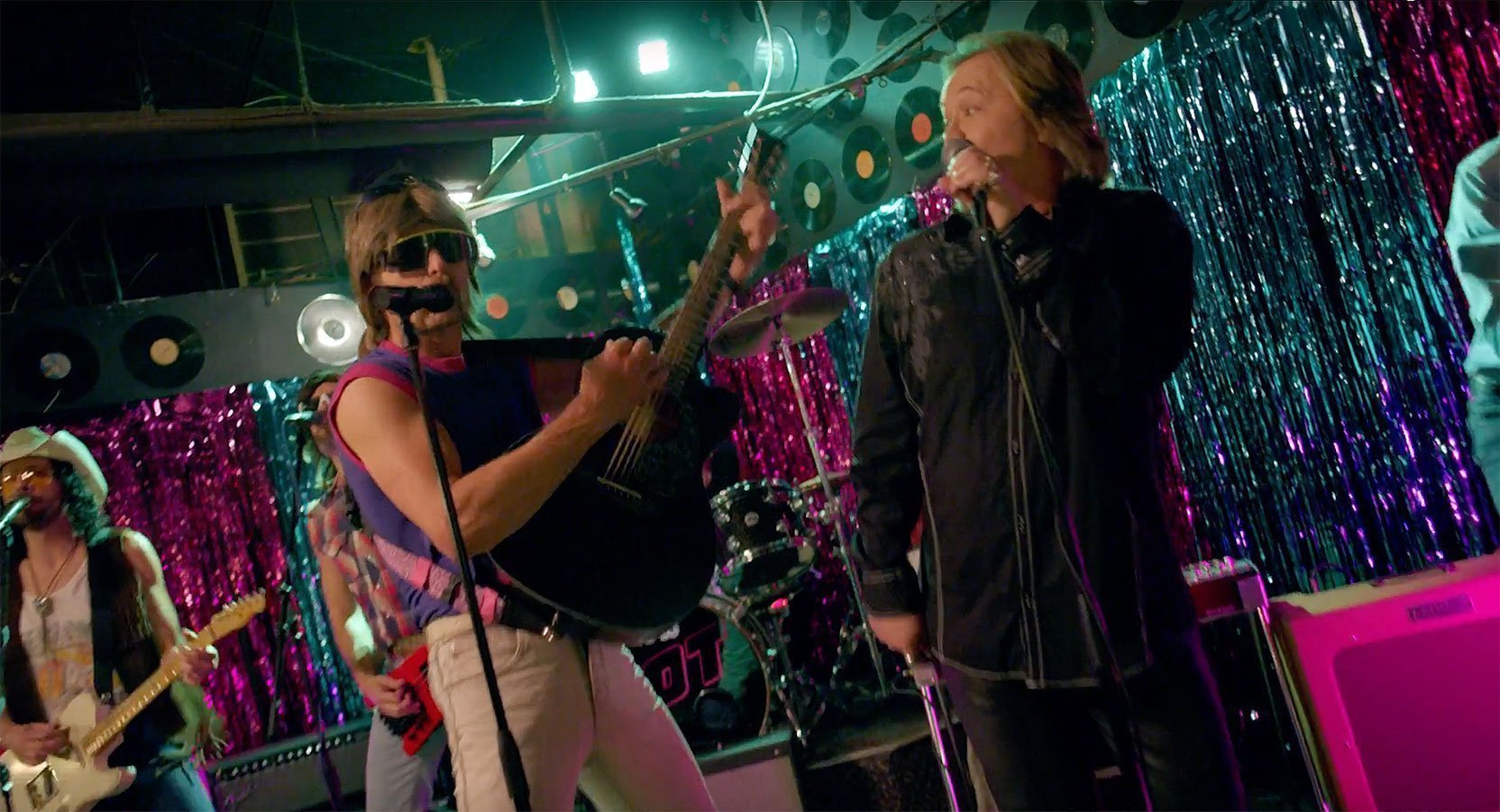 “Travis Tritt is our longtime spirit animal and we have spent many a long night in the back of the van dreaming of working with or maybe even for Tiffani,” says HCK frontman Doug Douglason. “When UMG finally came around and signed us, they were two of our demands for the music video.”

Penned by Brett Beavers, Jim Beavers and Dierks Bentley, “Pick Her Up” will impact country radio on Feb. 3. In January, the band signed a recording contract with Universal Music Group Nashville, which is Dierks’ longtime label partner.